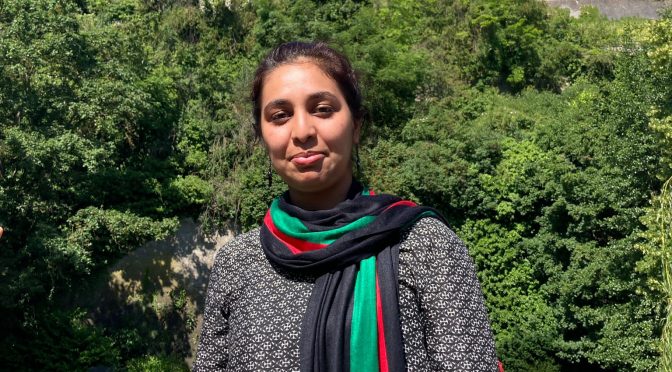 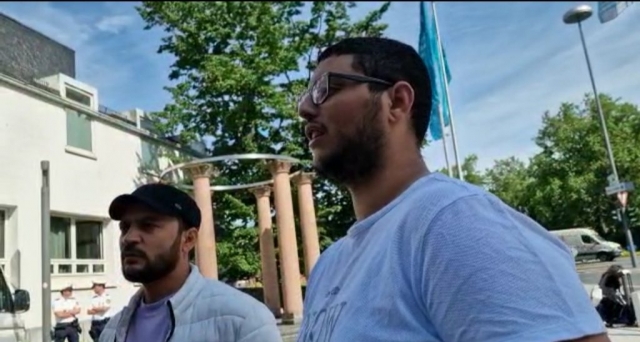 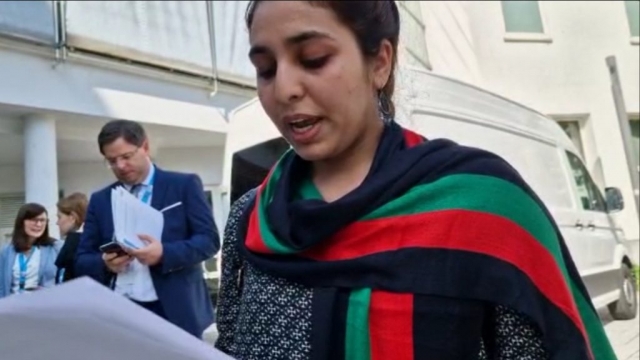 Hello respected ministers, media and kind people of Germany. This is Shiwa Askandari basically from Afghanistan and currently living in Germany. I would respectfully deliver my words for today’s opportunity to talk as following:

Afghanistan is experiencing new darkness of human rights and death of democracy. The tons of contributions in cash and kind with tremendous challenges opened the horizons of development for Afghanistan but then it failed all in a blow of wind. Next, we need to work more sustainably. Until then, the people of Afghanistan and their rights are being violated which must be taken into vital importance of concerns by the best practitioners of human rights; to its best, the government of Germany I would address. The people from the systemic change suffer the most especially the vulnerable ones, I would name women and children. One of my friends who was part of our team working for promotion of sports among women is left behind in Afghanistan. She could not get out of her home since August 2021 fearing of being targeted. She is going through so much of trauma because not only for her life but also for the truth that she can no more work or render services for others and the only option left for her is marriage.

The closure of human rights observers such as judiciary system affected by conventional laws and the Independent Human Rights Commission as the Watchdog mechanism over the practice of International human rights as well as the constitutional laws makes the life much more difficult. Therefore, the basic rights are violated and people are in danger of not only the severe poverty but loss of dignity. Many girls are now pushed into forced marriages, domestic violence and sexual harassments. A women in our neighborhood in Herat with two children whose husband was killed four years ago, is now obliged to marry her husband’s brother because on one hand she cannot work anymore as before and on the other hand that her prior family cannot take care of her and her children.

We sincerely request the government of Germany to

With so much of gratitude and hope, I conclude my request as a young Afghan girl.